In 2007, in preparation for The Funny Farm’s 100th birthday, several family documents surfaced. Here are some of my favorites:

It looks like Great Grandma Augusta Peterson came to Tower, MN from Sweden in 1888 as a servant girl.

On Halloween of 1900, Great Grandpa paid $9.19 for The Farm. (Yes, it always has been and always will be capitalized in my head.) 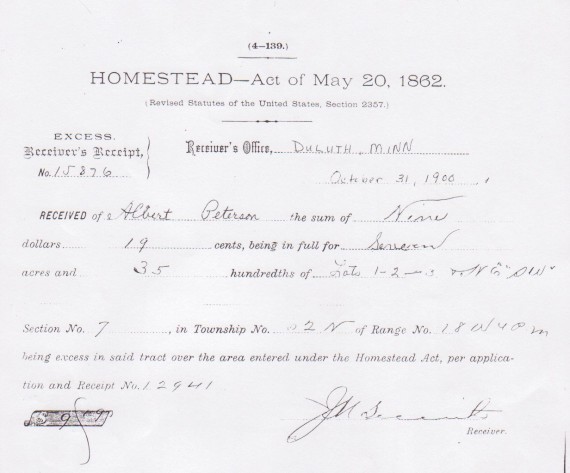 He began to work this land under the Homestead Act, clearing fields and using the logs to build first a shanty and barns and then the house that still stands today (barely).

On March 20th, 1902, Augusta Peterson and Albert Peterson were married in Eveleth, MN by a Swedish Baptist minister. No, they were not related. In Sweden, Peterson means Peter’s Son. Lots of Peters and Johns, etc. Makes genealogy interesting.

I don’t know if this was really signed by Teddy Roosevelt or by one of his minions, but I like to think he held this piece of paper and signed his name to it. After 7 years of hard labor, (and $9.19) it was theirs. By then he and Great Grandma Augusta had been married 5 years.

For years, people of the Cook area would visit The Farm for church picnics and the like. Before Cook had an airport, the hayfield even served as a landing strip. While getting ready for the reunion, we were touched by how many people fondly remembered the farm from their childhoods. It wasn’t just OUR happy place, it was theirs, too.

Now, my sister and her husband live in the house our Great Grandparents built. Many of the building are still standing: the barn, woodshed/ice house, machine shed, outhouse (now in a new location in the yard, serving as an adorable potting shed) and garage. The Farm has become The Funny Farm, home to a motley herd including three mini ponies, two donkeys, two llamas, a sheep, a goat, two alpacas, three bunnies, four dogs, a cat and a cockatiel. And two Guinea Monsters From Hell. Sort of. They have been on the lam, harassing me and other neighbors since Lois brought them home.

Someday, we would like to open The Funny Farm to the public on weekends, as a petting zoo. Unfortunately, my sister doesn’t manage her time very well, so her hands are busy with the store I talked her into opening (Cook Dollar Barn), and I have Rheumatoid Arthritis, so I’m not much help. And there’s the whole liability thing…

When our Grandpa Ralph married our Grandma Marge, his parents gave him a chunk of the farm, and he built the house I live in today. But that’s another story. 🙂

If you have any pictures or stories about The Farm, please let us know!

2 thoughts on “Treasures, Part One” 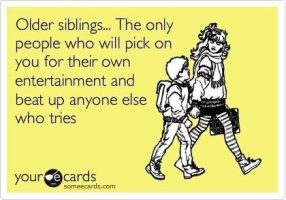 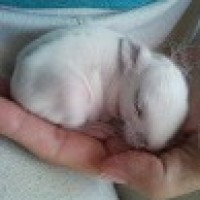